Bridge Group [She first wrote me during one of her trips abroad, telling how she liked the fragility of those moments suspended in time—those memories whose purpose seemed to have no other function that to leave behind memories. She described these moments as the shattered bits of solace from a world where everything was changing around her all while the day sky stayed blue.] 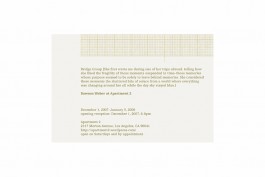 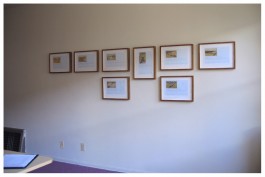 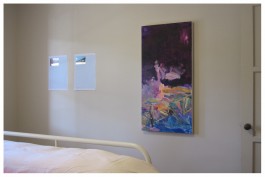